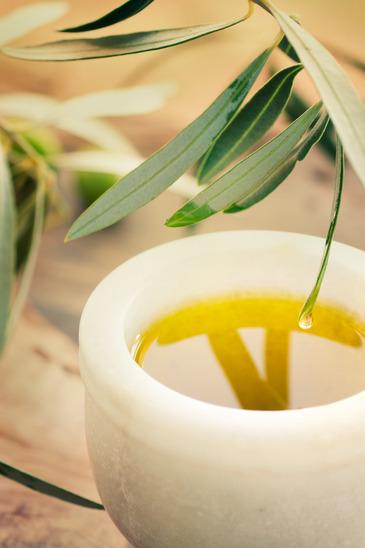 Recently I’ve seen a lot of blog buzz and Facebook chat centered on something called “Oil Pulling.”   Patients ask me about essential oil products and holistic care techniques for teeth from time to time and I thought I’d address this latest craze. 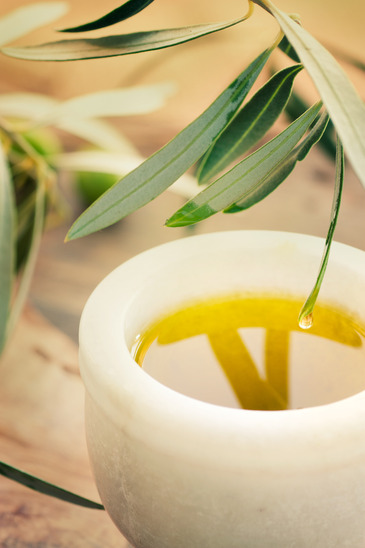 What is Oil Pulling?

Oil Pulling is a component of Ayuverdic Medicine, which is an ancient Hindu alternative medicine system that has been practiced for centuries in India and parts of Southern Asia.  Recently oil pulling has gained popularity as holistic remedy and essential oil people have touted it as a viable daily hygiene practice.  Oil pulling consists of putting a tablespoon or so of oil, usually sesame, coconut, olive, sunflower, or some other edible oil, in one’s mouth and swishing it around and between the teeth for several minutes (different sources recommend between 5-20+ minutes of swishing).  Alternative medicine people claim the practice enhances oral health by preventing and even repairing cavities, whitening teeth, removing “toxins” from the gingiva, and improving overall health.  These people have recommended oil pulling as both an adjunct to brushing and flossing and a complete replacement to such.

Like almost all other essential oil claims and holistic remedies, there is overwhelmingly insufficient evidence backing the practice of oil pulling.  From a logical standpoint, it also makes little sense.  Caries (tooth decay), gingivitis (gum inflammation), and periodontitis (gum disease) are caused by bacterial infections.  Edible oils, no matter how pure, no matter what special “properties” they contain, and no matter how vigorously agitated through the teeth and gums, do nothing to combat a bacterial foe.  Additionally, the bugs that cause these diseases live in environments called biofilms, which are groups of microorganisms adhering together onto surfaces via a matrix of extracellular polymers of polysaccharides and protein (read: sticky slime).  Biofilm bacteria are incredibly hard to remove and gain a considerable amount of resistance from their living arrangement, which also makes them particularly hard to kill.

Just as important as the logical fallacy of oil pulling is the evidence-based witness against it.  Like most essential oil studies, there are serious problems with the reports backing the practice.  Small sample sizes, bad controls, bad testing protocols, and bad science in general are present in all studies from the oil pulling people.  On the other hand, good peer-reviewed studies have been published showing that things like chlorhexidine rinses (something we prescribe for our patients with gum disease at Canyon Gate Dental) are much more effective than oil pulling at reducing levels of cavity-causing bacteria in the mouth.  Additionally, there are some reports of oil pulling leading to lipoid pneumonia (lung inflammation coming from aspirating oils into the lungs), upset stomach, and diarrhea.  Not only is it proven to be ineffective, but you can ruin your weekend by oil pulling!

It is always amazing to me the lengths people will go in attempting to bypass tried-and-true practices like daily brushing and flossing.  Oil pulling is just another crazy trend that has surfaced from the essential oil people and holistic medicine quacks; just because it is ancient and “natural” doesn’t mean it’s effective or worthwhile.  We strongly recommend not replacing or supplementing standard oral hygiene practices with oil pulling.  The ADA has long recommended twice daily brushing with fluoride toothpaste and once daily flossing as effective means of preventing tooth decay and gum disease.  At Canyon Gate Dental, we follow these guidelines, which have been proven to be effective time and time again through good scientific studies.  We also recognize that some individuals need extra help in battling oral diseases and embrace various mouth rinses, dry mouth products, extra fluoride pastes, and interdental cleaning devices.  For personalized oral care instructions, we recommend a thorough dental exam and conversations with our knowledgeable dentists and hygienists.

I can't wait to meet you! I'm Dr. Nick Young and I've been here at Canyon Gate Dental since 2010. I initially joined Dr. Payne as an associate dentist and was so impressed with this great office and amazing patient family that I wanted join the team for good. I became an official partner of the practice at the end of 2012 and I love my job. As a general dentist, I enjoy all specialties of dentistry, but I like emergency dentistry in particular. It's so satisfying to help people look and feel great and also help them get out of pain. I'm from Provo and attended Brigham Young University for my undergraduate degree and the University of Louisville for dental school. I've been married for 9 years to my beautiful wife, Heather, and we have two young children. My favorite thing to do is be a daddy and rough house with my kids, but I also enjoy playing golf, watching football and basketball (Go Cougs!), and going on dates with my wife.
PrevNext 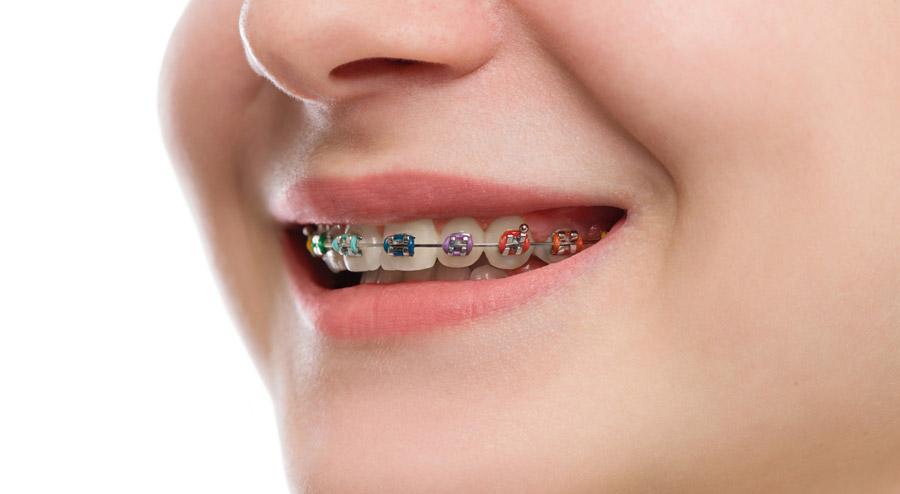 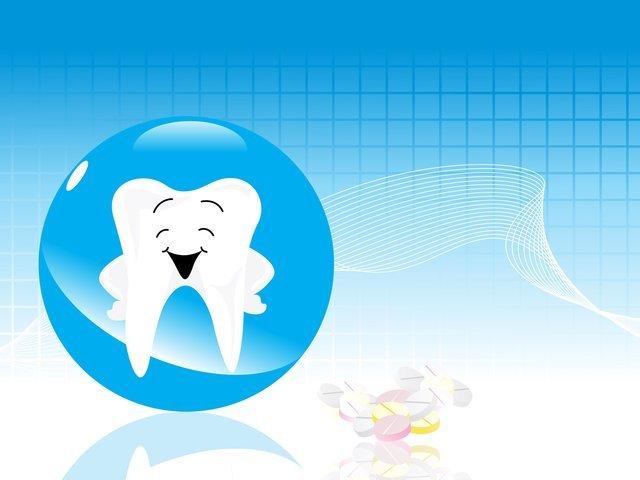